Skip to navigation Skip to content Skip to Footer

Nineteen11 is an award winning regional independent production company. Our aim is to create innovative and ambitious content that inspires and entertains, all made with our signature energy and aesthetic.

We aspire to create television that millions of people love to watch, that gets people talking, and most importantly, wanting more.

Since 2018 we have produced a critically and commercially successful 25 part series The Posh Frock Shop on Channel 4, which also won an NRTA award. The Pet Talent Agency: Barking Mad was Grierson shortlisted, in 2020 we produced Swingers, the most successful launch title for Channel 4 in over 2 years, and in 2021 we produced a documentary that got the nation talking (trending #1 on Twitter), Breastfeeding My Boyfriend.

Brian Hayes is the CEO and in house Exec Producer of Nineteen11. He is a multi-award winning Director, and has worked in the TV industry for well over 20 years.

His Series Directing credits include the BAFTA award winning First Dates, as well as the Grierson shortlisted GP’s: Behind Closed Doors. As a Senior Director, Brian has overseen some of Britain’s biggest fixed rig documentary series, including 24 Hours in Police Custody and 24 Hours in A&E. He has also won an RTS Award for his work on The Family.

Nineteen11.tv ·
@nineteen11tv
We were shocked and saddened to hear the terrible news of Ian’s passing. He was an amazingly talented man who will be missed by so many. https://t.co/PktGXHl1eh
View on Twitter 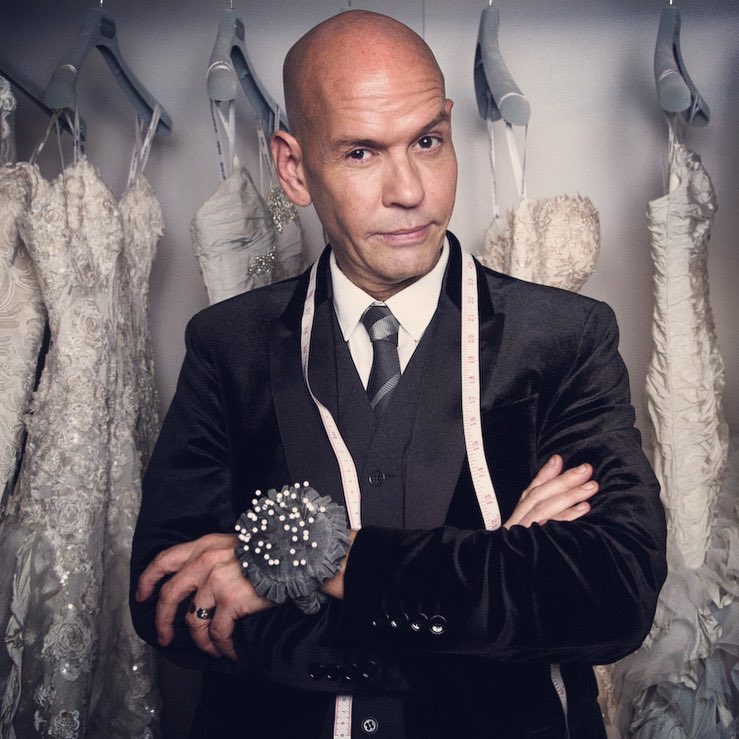 Nineteen11.tv ·
@nineteen11tv
People in tv are just getting younger and younger https://t.co/ECb25jfK5B
View on Twitter 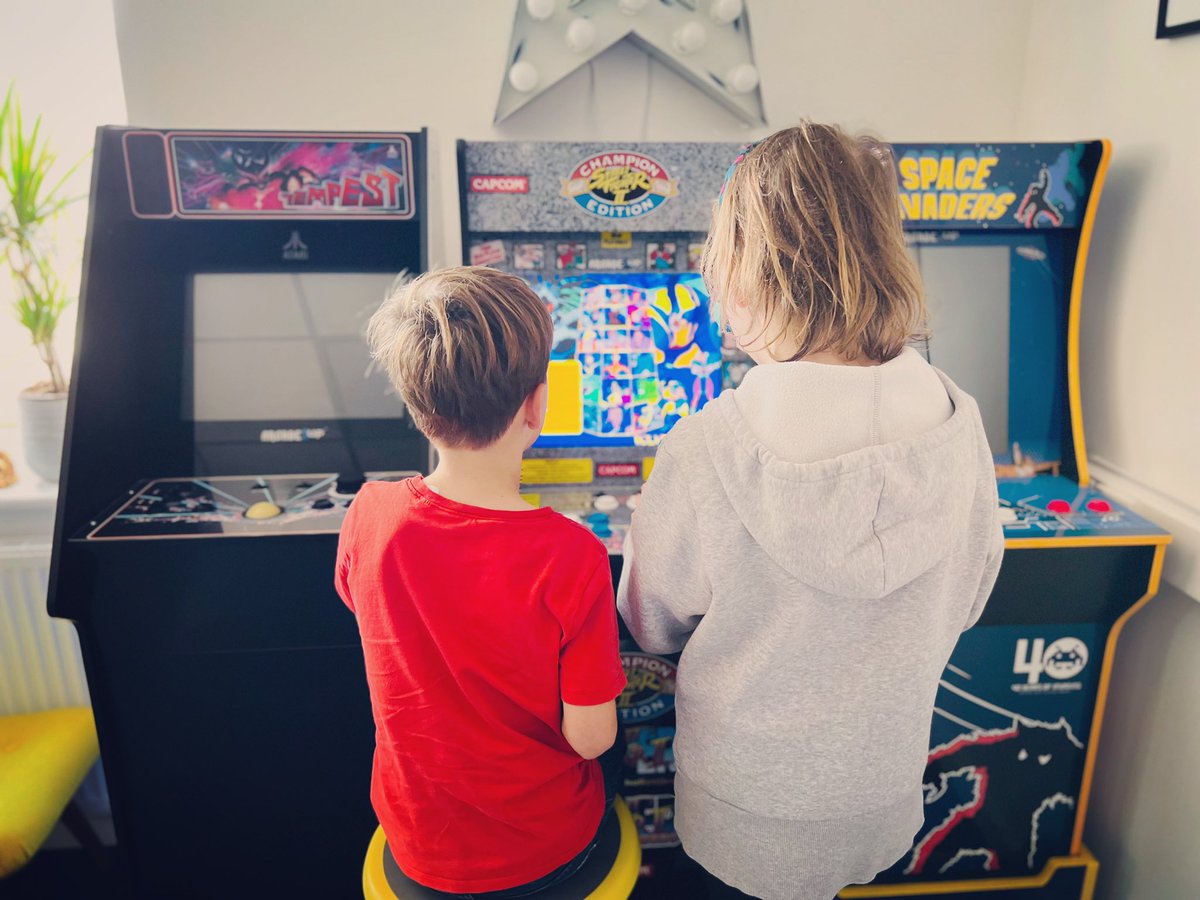 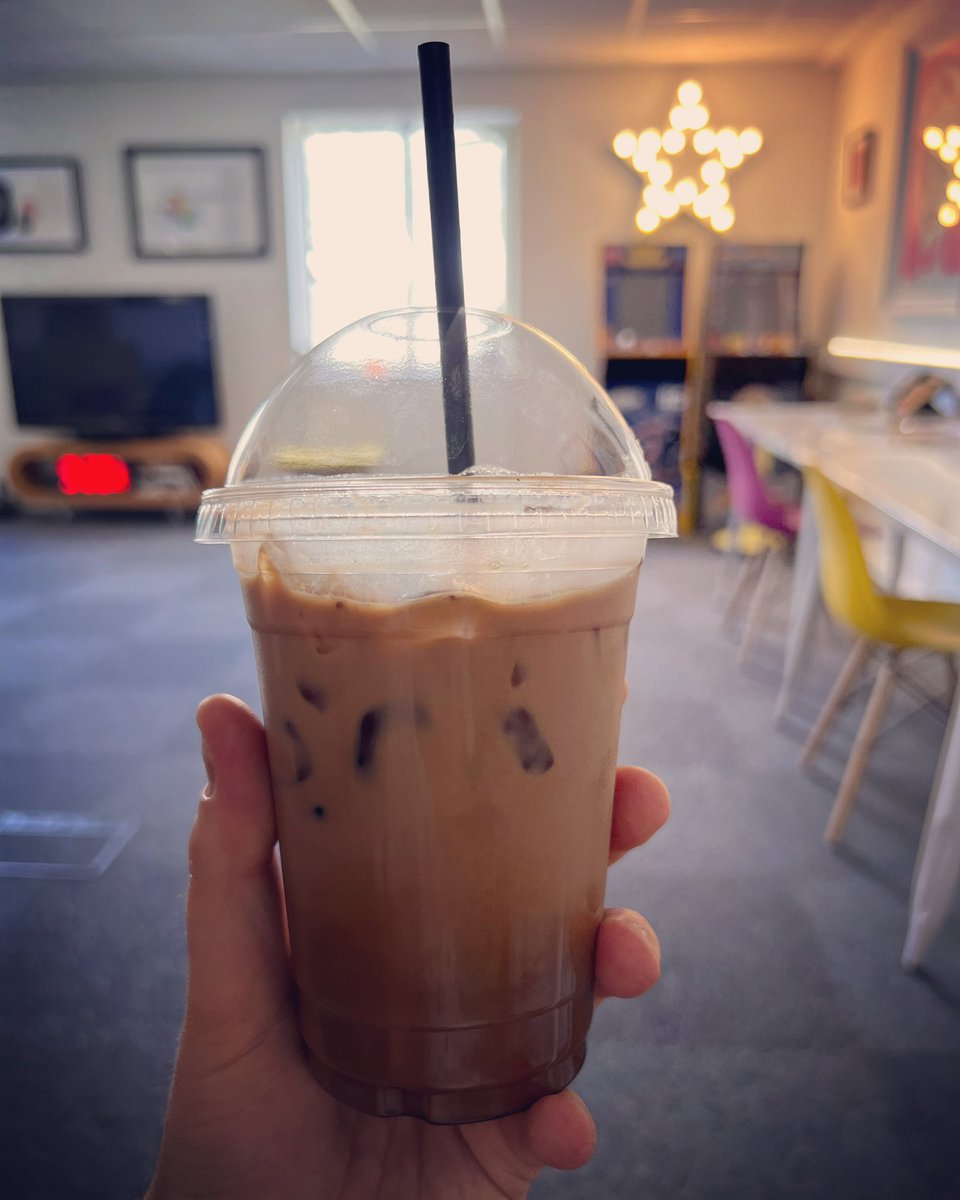